I know personally how it is to live with someone with PTSD and that marijuana helps enormously. 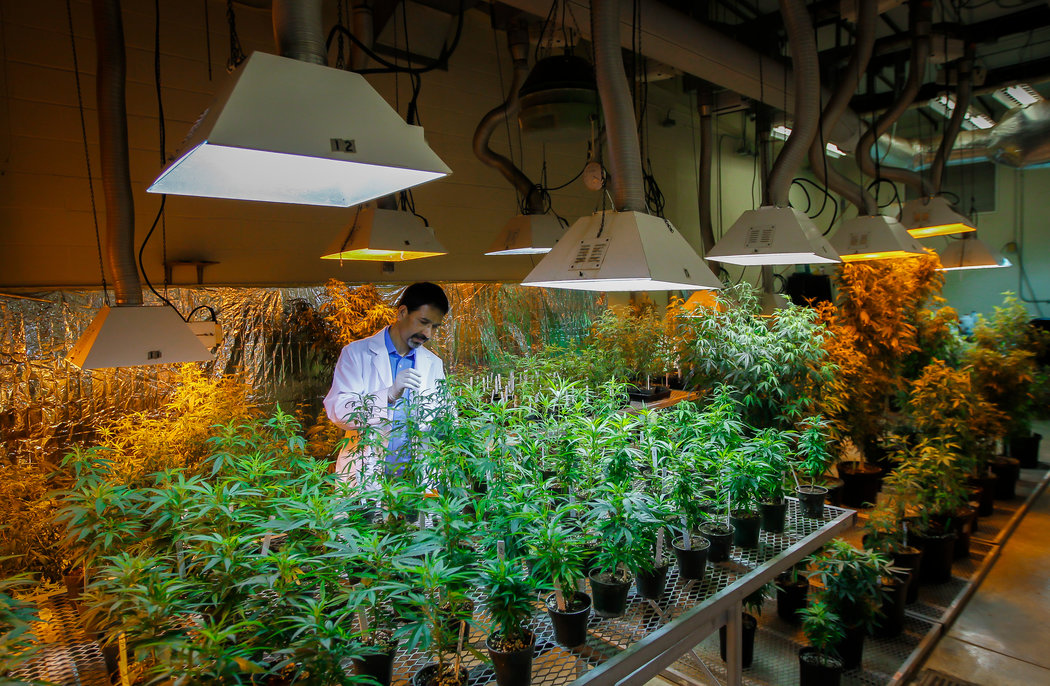 Nearly four years ago, Dr. Sue Sisley, a psychiatrist at the University of Arizona, sought federal approval to study marijuana’s effectiveness in treating military veterans with post-traumatic stress disorder. She had no idea how difficult it would be.

The proposal, which has the support of veterans groups, was hung up at several regulatory stages, requiring the research’s private sponsor to resubmit multiple times. After the proposed study received final approval in March from federal health officials, the lone federal supplier of research marijuana said it did not have the strains the study needed and would have to grow more — potentially delaying the project until at least early next year.

Then, in June, the university fired Dr. Sisley, later citing funding and reorganization issues. But Dr. Sisley is convinced the real reason was her outspoken support for marijuana research.

watercolor and things that fall out of my fingers, art, watercolor, words. I sell stuff too! Email me at martha@marthakeim.com

Listening to others, seeing things through their eyes.

Working to Reform Marijuana Laws Since 1970

The best longform stories on the web

A daily selection of the best content published on WordPress, collected for you by humans who love to read.

Stuff That Needs To Be Said

Charley 'N Joe on the Go

There's joy in the journey. Join us as we travel in an RV, meet awesome people and volunteer across America.

Living Life on the Bright Side

My train of thoughts on...

Smile! Don't look back in anger.

without bullshit
Writing from the well

so such poems and short stories

The shipwreck of grieving

Art is the transmission of experienced feelings.

Inspiration through my thoughts, experiences and travels

All sorts of articles for inspiration.

"Don't let the future be written for you." — Ink

Serving your weekly scoop of art and design

Sneaking Bliss with Mary A Livingston

The blog for those without a Blog

A blog about art and inspiration.

One life under construction ... artfully it is hoped

Poems about birds and other things that make me happy...

My, how things have changed.

Opinion, insights, thrift, creativity, humor, health, style (or basically all the stuff that interests me😊)

Jean a drawing a day

a drawing made each day in the year leading up to my 50th birthday and beyond...towards 4000!